4 days till Paris! I am so excited.

Sorted all my outfits out, my hold-all bag is ready to be packed, my beauty treatments are booked for Thursday and then I’m ready to go. I love the build up to a trip! Me and my boyfriend have been discussing and researching where we want to go when we arrive in Paris on what days and it is so hard to choose! There are so many famous land marks we want to visit, it’s just finding the time and travel routes to get there. I’ve never been to Paris before but I imagine it to be very busy, full of hustle and bustle plus I’ve been speaking to friends who’ve visited before and they have told me about the ways of transport around the city.

With that being said, I’ve managed to whittle down my top five tourist attractions I want to visit in in Paris while I’m there including…

The first landmark you think of when you think about Paris! The Eiffel Tower was built by Gustave Eiffel back in 1889 and sits on the Champ De Mars. It has been named one of the most recognisable structures in the world and is the most-visited paid monument in the world. Costs to climb the tower vary, adults over the age of 25 willing to take the 704 stairs to the second floor pay 7 euros and third-floor admission tickets via the elevators cost 17 euros for adults over 25. I’ll also definitely be walking past on a night time since they were is actually a Nighttime Light show every hour on the hour! 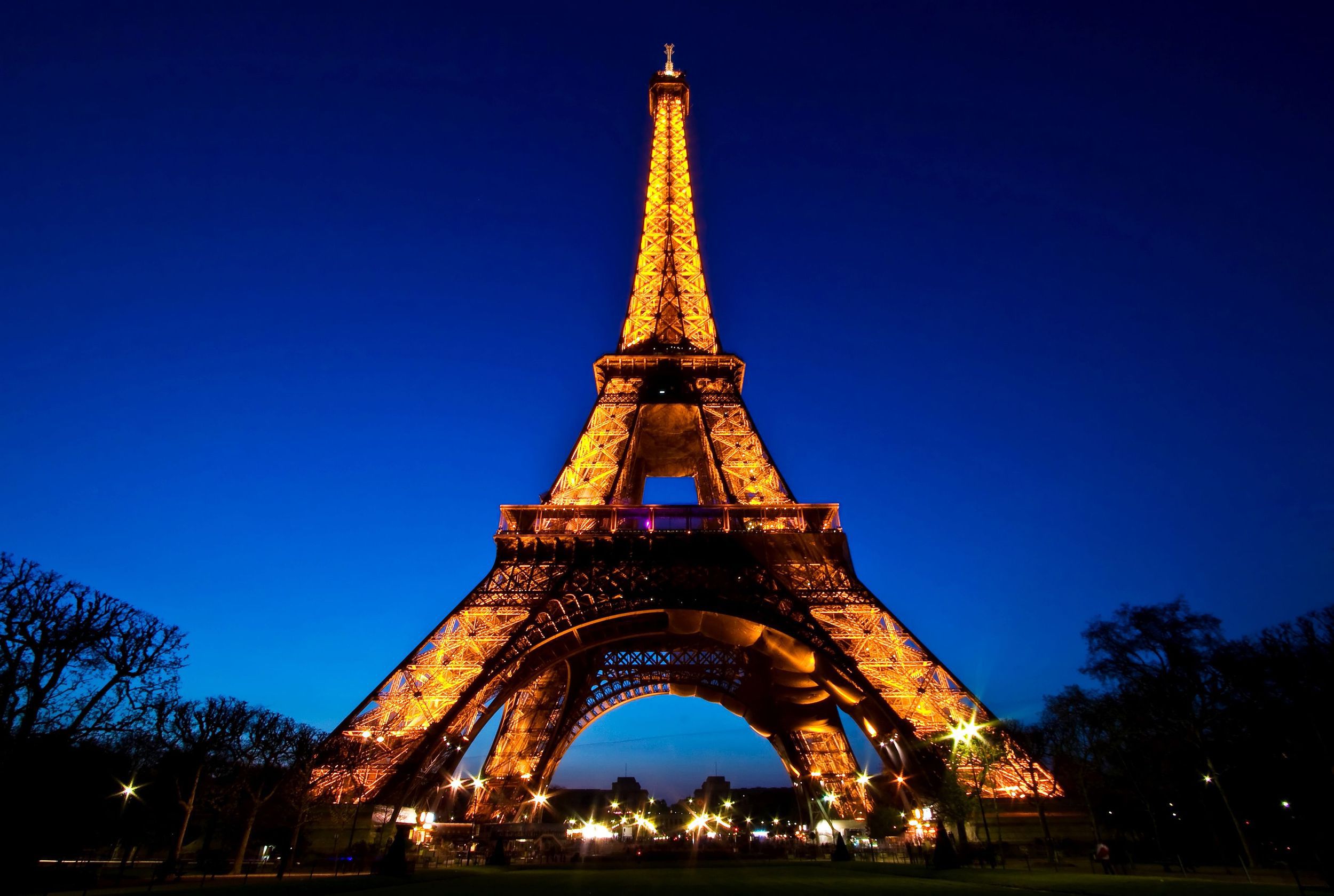 The Notre-Dame Cathedral is a medieval Catholic Cathedral on the Île de la Cité in the fourth arrondissement of Paris. The cathedral is considered to be one of the finest examples of French Gothic architecture built in 1163 and is one of the world’s most well-known church buildings. The Arc De Triomphe is considered another one of the most famous monuments in Paris, standing in the centre of the Palce Charles de Gaulle at the western end of the Champs-Élysées. It is in place to honour those who fought and died for Frances in the French Revolutionary and the Napoleonic Wars. You can admire the arch from ground level or you can climb up the 40 stairs to see the view for only 8 euros. 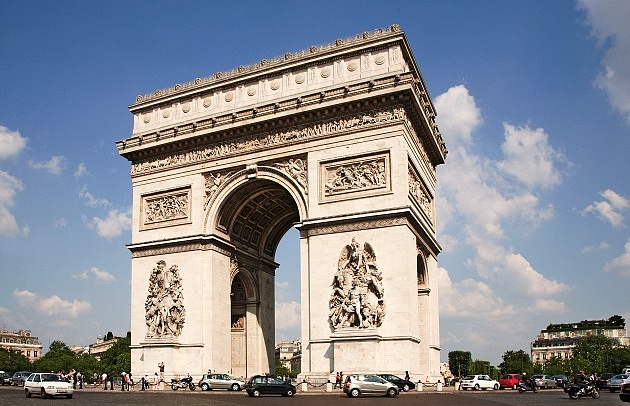 Disneyland Paris, originally Euro Disney Resort founded in 1992, is an entertainment resort in Marne-la-Vallée, a new town located 32 km east of the centre of Paris, and is the most visited theme park in all of France and Europe. Prices start to visit the theme park at just £36.

The Avenue des Champs-Élysées is a boulevard in the 8th arrondissement of Paris, 1.9 kilometres long and 70 metres wide, running between the Place de la Concorde and the Place Charles de Gaulle, where the Arc de Triomphe is located (going to be killing two birds with ones stone on this day).  The complex hosts names such as Abercrombie & Fitch, Hugo Boss, Levi’s, Louis Vuitton and many more… spending money at the ready!

If I have made you green eyed reading this, have no fear! Let me share this competition with you… you could win a exclusive exciting VIP weekend thanks to Vente-Privee, complete with a 4 star hotel in the Centre of the city, a delicious gourmet dinner for too PLUS £250 spending money. You can enter via the link below, and good luck!

WIN A VIP WEEKEND AWAY TO PARIS FOR 2!

Foodie Review | The Grind @ No28 Newcastle

So I’ve Had My Lips Done

5 Things That Have Helped Me Through Lockdown So Far

5 Steps To Becoming Your Happiest, Most Fulfilled Self

ALICE FAIRWEATHER
Welcome to my world!