“Irritable bowel syndrome (IBS) is a disorder in which abdominal discomfort or pain is associated with a range of symptoms. Typically, these include intermittent abdominal pain accompanied by diarrhea, constipation, or alternating episodes of both. “ AboutIbs.org 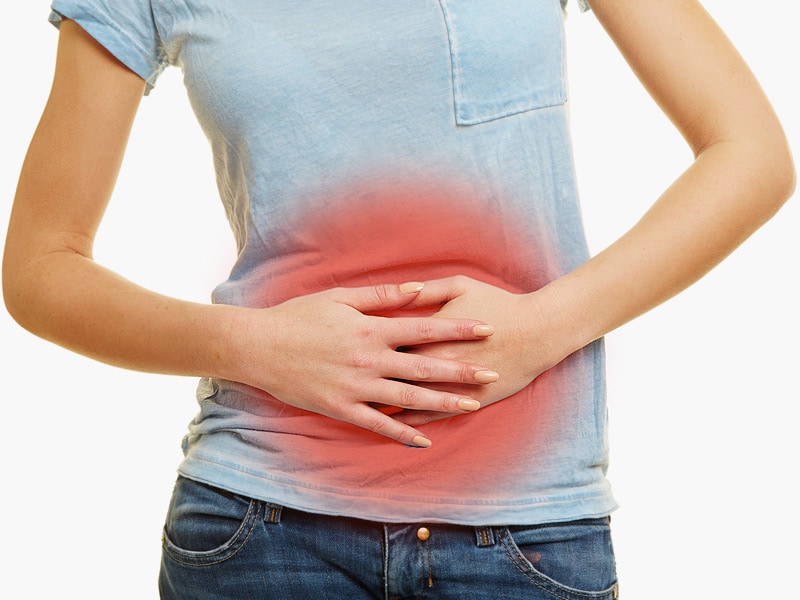 I’ve kinda always had an inkling I had IBS, a few years ago back in sixth form I remember eating an Uncle Bens tomato and pasta snack pot for dinner which I thought was delicious at the time but hours after had the worst stomach pain ever it can only be described as a tight knotting sensation! From that point on I just used to avoid eating those snack pots, however I’d occasionally get that horrid feeling back. When I look back I never used to think anything of it, I just used to brush it off as having an acidic stomach or something because I suffer terrible when I’ve had a drink or catch a sickness bug etc.

But anyway a few weeks ago I bought a fresh tomato and basil soup for my dinner in a rush one morning, I thought to myself I hadn’t had it in so long and I really fancied it yummy! After eating the soup I was fine, all evening I was fine, even went out for a meal I was fine. But the next morning… I’d woke up early to go early morning spin and I didn’t feel quite myself but I didn’t have time to consider my wellness since I get up at 6am and am at the gym by 6:30am. Realistically the only thing running through my mind at that time of the morning is “I CAN’T WAIT FOR THIS TO BE OVER” So anyway, done spinning and drove home. On my way back I remember thinking ‘wow I am not ok, maybe I’ve over done it’ I literally ran for the toilet when I got in, I’ll not go into too much detail ha! –laughing emjoi-

After that ordeal I went to work, still not feeling great but carried on but by 10am I was getting the most unbelievable cramps in my stomach and had to go home… and it’s a good job I did. I wish I could describe to you all the horrendous pain I was in, I was literally hugging a hot water bottle whilst not leaving the bathroom all day! I was thinking what the hell is going on in my stomach why do I feel like this!

It was my Mam who first said maybe it’s IBS, done a quick Google diagnosis which I know I know you shouldn’t do but BINGO the list of symptoms really did add up. So the next day I got an emergency doctor’s appointment and that’s when it was confirmed, IBS. I knew it was the soup that triggered it because it was the only thing that I’d ate differently that week, I eat really well all the time so that was the only thing that stood out to me and the doctor suggested it may be a gluten or colouring anyway it’s obviously something tomato based. The doctor gave me some strong kind of Buscopan based tablets, stronger than the stuff you can get over the counter and that helped HUGELY! Long story cut sort, after 4 days of suffering I was finally at ease and pain free J And I’ve manged to control it so far, so no more pain spirts!

Here’s 5 things that you must have when you’re suffering from IBS that helped me:

Anyone else suffer badly from IBS? How do you control it?

5 Things That Have Helped Me Through Lockdown So Far

5 Steps To Becoming Your Happiest, Most Fulfilled Self

ALICE FAIRWEATHER
Welcome to my world!